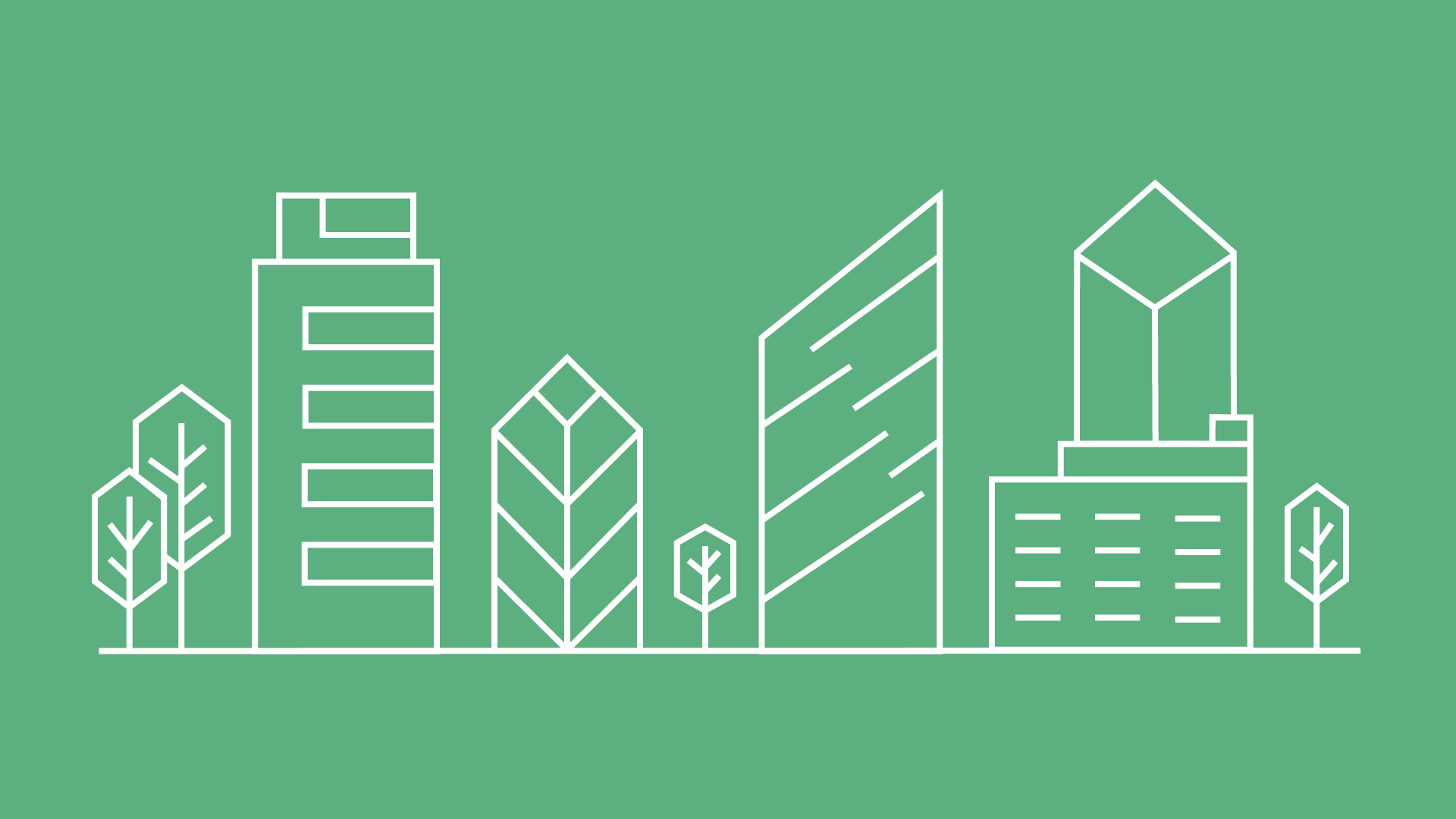 How can CityGrows software be so affordable for local governments?

In the past, software for government permits and licenses had to be expensive. Local governments have complex permit and licensing workflows that involve a lot of people, a lot of information, and traditionally have taken a long time to complete. Software programs that could support complexity like that had to be custom-built or installed in local implementations on a government's servers by software developers and experts. That meant that governments either had to build their own (something only the biggest governments had the resources to do) or spend a lot of money on implementation services and software licenses. Because that era's software took a long time to build, it was expensive. Because it was expensive, governments had to issue RFPs to buy it. And because it's really hard to respond to RFPs, that meant software companies charged governments event more.

The unfortunate result was that many small and medium-sized local governments either spent way too much money on software, or they didn't buy or use anything and all. Their resourceful staff made due with spreadsheets or maybe an Access database, and did a lot of their own data entry.

Luckily, things have changed! Governments sometimes can't believe the price that we charge for CityGrows subscriptions, so we wanted to share how changes in technology have helped us bring affordable workflow automation software to local governments:

CityGrows is cloud-based "software as a service." Cloud software doesn't require any local installation on a government's servers or your individual computer, because you always use it through a browser (like Chrome, Internet Explorer, or Safari). Almost all modern software is now cloud-based. This allows your IT team the space to do what they need to (keep your government's website up, your email working, and your government's technical infrastructure running) while letting CityGrows handle the back-end processing that makes workflows run on our software. CityGrows’ data is configured on Amazon Web Services (AWS) cloud-based servers via Heroku. Using cloud hosting allows us to have robust redundancy (backups) of all the data on our platform and best-in class security.This change in how software gets created and hosted has allowed small development teams like ours to build complex software, support more users, and be competitive with the offerings of much larger companies.

2. No extra cost to us when more people on your team use CityGrows

Because of the way we built CityGrows, there's no extra work we have to do if you want to add more people to your team. Because you can add new team members yourself, and adding more people doesn't stress our system, we don't have to "count" how many people you have using CityGrows. You can add as many admins or reviewers as you need for your workflows - it's all the same to us! So unlike many other software providers, you won't run into limits on how many people, workflows, or residents can use CityGrows.

3. New technology means we don't have to build everything ourselves

Ten or fifteen years ago, when software developers built new systems, they had to create all the code for those systems themselves, from scratch. That meant it could take many many years to build complex software solutions. But things have changed. Now, instead of building payment processing software ourselves, we use Stripe. We can add in all sorts of tools and systems to CityGrows by connecting other software products in to our own code. These connections mean our team can focus on the most important parts of what we do that are truly unique to CityGrows (and to local governments) rather than spending time on reinventing the wheel. (And yes, the "clone" function for CityGrows workflows is inspired by how we use existing software.)

Traditionally, local governments have relied on external consultants or software companies' in-house teams when they wanted to set up new digital services. We hear all the time from governments that get charged every time they want to make a change to one of their permitting or licensing workflows - and sometimes they have to wait weeks or months for those changes to be made. We decided to do things differently. Because non-technical, regular government team members can set up, manage, and edit workflows on CityGrows, you don't have to wait for (or pay for) someone else to make changes. Because you do that work yourself, our team is very small. Which means our software can be really affordable!

Sign up and get started
or
Request a demo