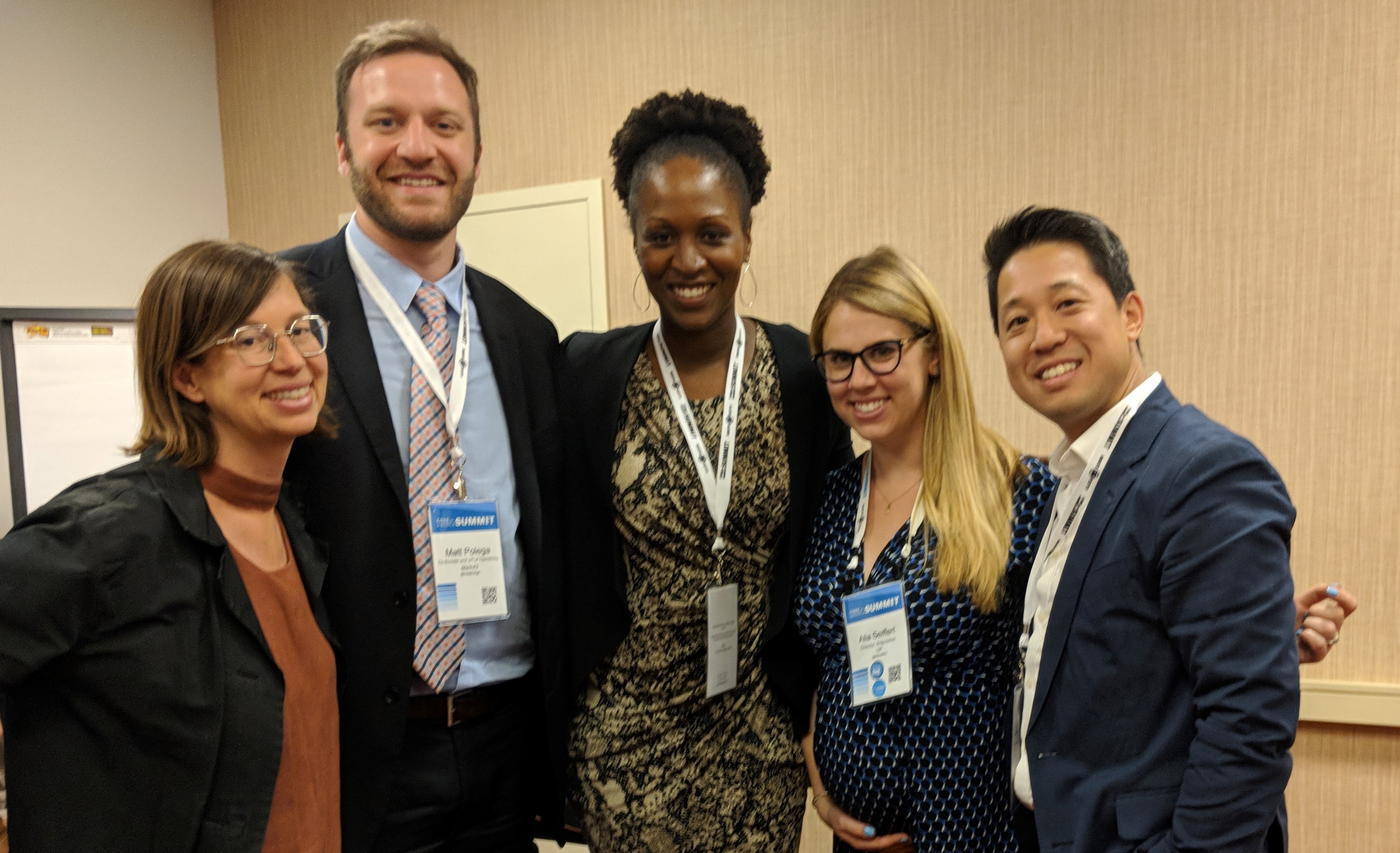 March is Women's Month and as a woman founder of a govtech company I've been thinking about some of the amazing women in our sector. When we were named to the GovTech 100 for 2021 I was pleased to learn that there were more female founders on the list than I knew about:

Plus there are other wonderful female founders including:

Now you may wonder if 12% of the GovTech 100 is enough - of course we'd love to see 50% of companies on the list with a woman founder! But the GovTech100's 12% vastly outperforms the percentage of women able to raise VC funding, a shockingly low 2.3% in 2020. This represents a decline from the also-pathetic 2.8% in 2019. Despite ample evidence that women-led companies outperform all male teams, we still struggle to be seen as the amazing investment opportunity we are. Of course starting a govtech company is already an indicator we're looking to more than just flip our companies for a big paycheck. According to Harvard's Noam Wasserman's research women entrepreneurs are more likely to look for impact and returns together when starting companies. We're thrilled that thoughtful investors like Earnest Capital are supporting our work and wish the best to all our sisters in govtech!

(Thanks to Abhi Nemani whose Women's Day tweetstorm was one of the inspirations for this post and recognizes women in all aspects of civic tech - like Alla Goldman Sieffert formerly of 18F now with AWS Government).

The other folks in that photo? Matt Polega from Mark43 and Michael Owh now with LA County.

Happy Women's Month to all the great women (and men - and people!) of civic tech and govtech.