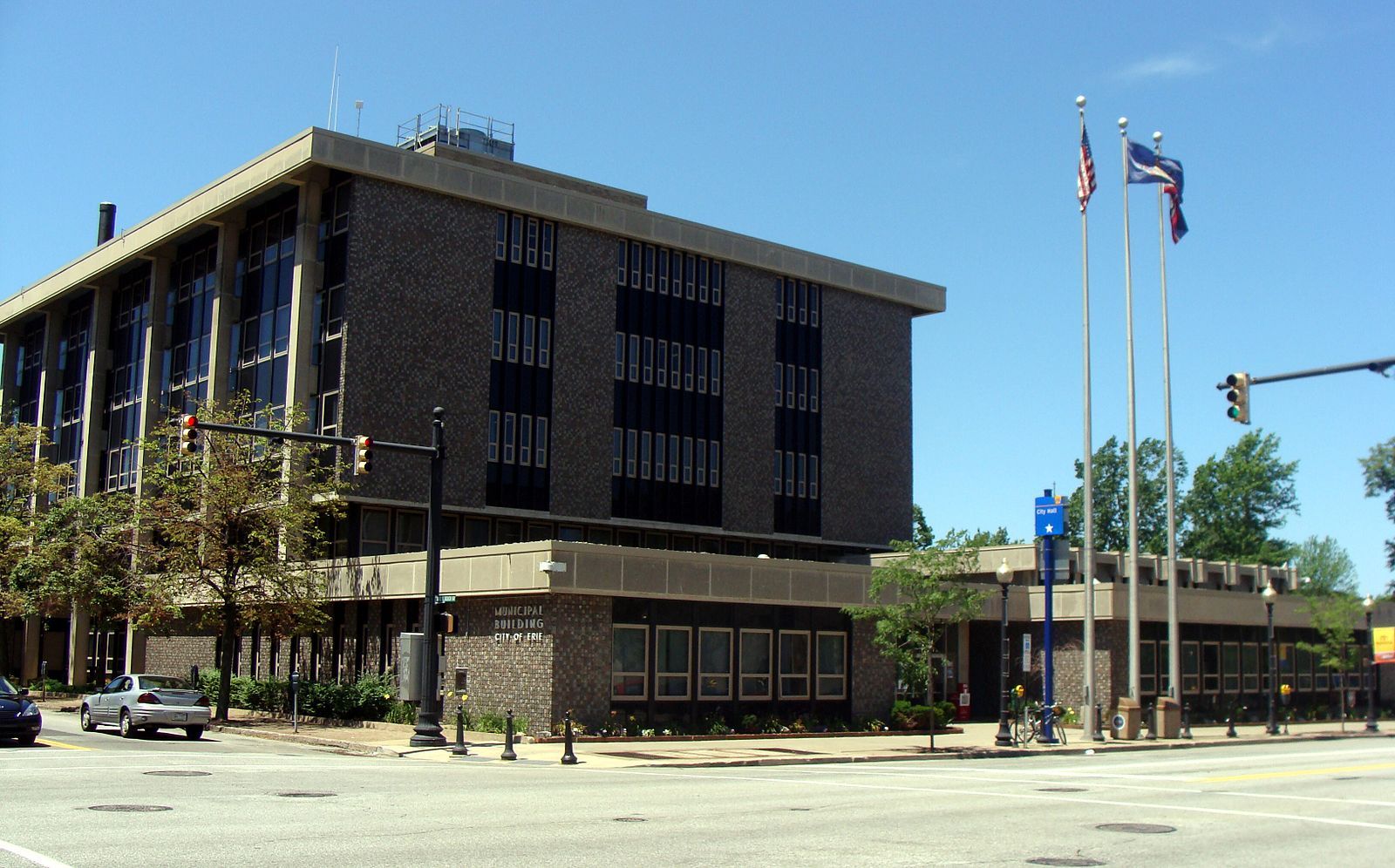 In early 2018 CityGrows was accepted to four accelerator programs - one in Washington DC, one in Providence, Rhode Island (a satellite of a Boston-based program), one in Montreal, and one in Erie, PA. It might surprise you that the program and community in Erie would be transformative for our growing government technology company: CityGrows is now a Erie-based company.

What did we find in Erie? A truly welcoming and engaged community, where the public, private, and university sectors were all working together to create new economic opportunity for existing local entrepreneurs, along with accelerator participants like us. We found a public sector partner, the City of Erie and Mayor Schember, who were eager to put CityGrows technology to work immediately. By the end of the accelerator program, we had transitioned the City's Citizen Request (311) workflow online and started the process of working with many departments to help the City quickly transform operations and customer engagement with digital services. As part of the Erie Innovation District accelerator, we got mentorship, pitch coaching, and a great summer of swimming in Lake Erie and connecting with the community. We also hired our first Erie-based staff member over the summer, finding great local talent to help us build out our customer success program.

Most importantly for the growth of our business, we found local investors who were willing to support innovation in government technology, a sector that many traditional technology investors shy away from. We received investment from Ben Franklin Technology Partners of Central and Northern PA, as well as from Erie Insurance. The pitch coaching we got in Erie helped us win the 2018 Women Founders' Network award in Los Angeles, which put us on the local investor map and helped inspire Quake Capital to include us in their Spring 2019 accelerator cohort. We hired our second Erie-based team member (a local elected County official) and set up shop in Erie.

"CityGrows is well-positioned to disrupt an antiquated system - government - in one of the most basic ways - improving constituent services." - Erie Flagship Opportunity Zone Advisory Committee

Although we were founded in Los Angeles and in many ways incubated by the City of Santa Monica through their 2016 Hack the Beach program, we're committed to continuing to grow our presence in Erie. Always conceived of as a remote-first company, we now have team members in Erie, New York, LA, Olympia Washington and Washington DC. We're particularly proud to be part of the Opportunity Zone initiatives being created in Erie, and believe that siting our operations in Opportunity Zones is consistent with our mission to transform and improve government operations for all governments, big and small, and with our focus on accessible workflow automation.